It’s no news that homes exist in many shapes and sizes. The varying features can help categorize properties into existing styles that help differentiate one from another. Each style has their own notable highlights as well as things that may attract or deter prospective buyers.

Said to be one of the most popular home styles in the United States, the Colonial home first came to existence around the 1700s. Colonists emigrating from Europe brought architectural influences with them, evolving properties into what we now recognize as the Colonial style.

Though size of the home can differ, many share certain characteristics that help identify them.

A style of architecture emerged between 1830 and 1910 during the reign of Queen Victoria. The ways the homes were constructed reflected the Victorian idea that fashion, architecture, and furnishings are more importantly beautiful rather than practical. As such, they are often easily recognized from their many notable features.

Perhaps one of the most simple, some people can mistake the ranch for not even being a style due to the no fuss nature of its design. The ranch is indeed a home style having come to existence in the 1930s and then gaining widespread popularity in the 1950 and 1960s. Its rise in fame is directly related to the expansion of car culture which allowed people to travel farther than had been acceptable before. 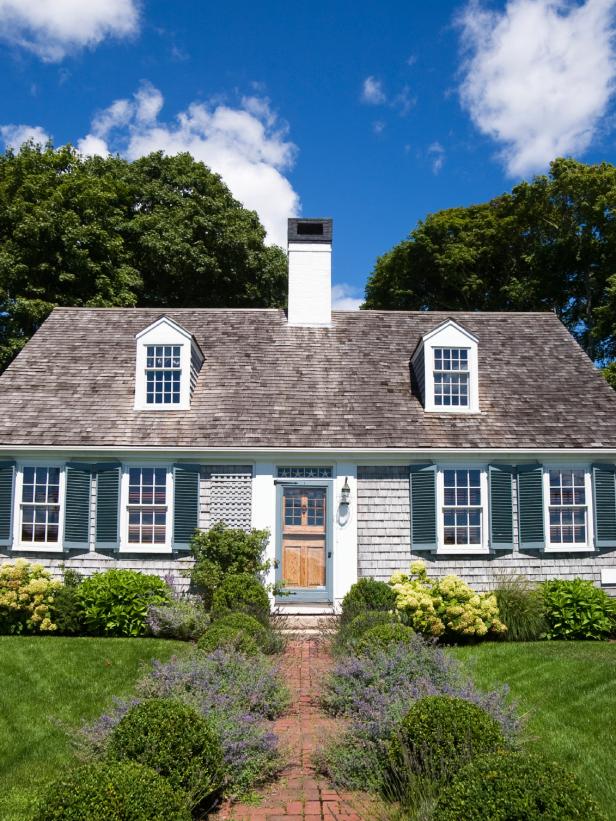 While most commonly the words ‘Cape Cod’ spark images of the beach laden towns of Massachusetts, this term also refers to a home style. First established in America by early settlers in the 1600s, the Cape Cod was reintroduced during the 1920s as contemporary housing by Boston architect Royal Barry Willis. He reimagined the interior to be better apt for modern living at the time. Today, many Cape Cod style homes that remain were built after WWII when soldiers returning from war needed inexpensive and practical housing for their families.

Tune in next time to learn about more home styles!